Beware of the “employee” relationship 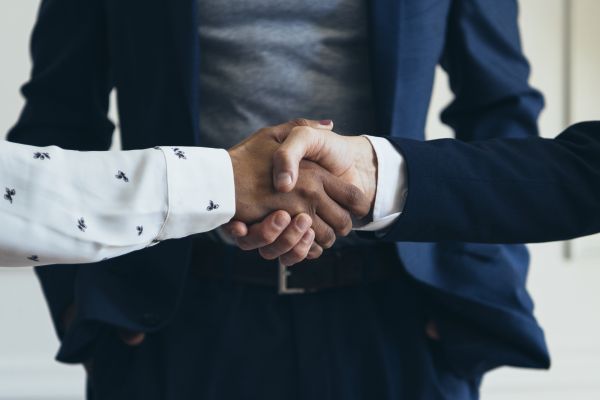 Whilst not as exciting as talking about a workplace affair, there are two recent developments in relation to the employer/employee relationship that should prick the ears up of every business owner and manager. Casuals are no longer casual, and sub-contractors (despite having their own machinery etc) could very well be deemed employees. The impact could mean employers have to pay billions, and the rules have of course been backdated.

Receiving less publicity than the casual “double dipping” ruling (see below), the high court last month ordered a company to back pay two contractor truck drivers for unpaid leave and superannuation entitlements, despite the contractors having been hired through independent contractor agreements since 1986. The key points to be aware of are:

Whilst I don’t know the required payout figure, having to backpay 34 years of leave entitlements (despite this having been included in the contract rate) is a very significant cost, enough to send companies broke. Another implication could be that the contractors full pay rate (not just the employee cost) gets added to any payroll tax requirements.

So what can you do? I’m not a lawyer, and all circumstances are different. Employers can’t change the past (unlike, it seems, courts/Governments can), but for the future:

The casual “double dipping” ruling by Fair Work against Workpac will also change the employer/employee relationship. Like the above situation, it has opened the flood gates to an estimate $8 billion in back pay penalties. Key features on this ruling were:

As there are 2.6 million casuals in Australia with an estimated 1.6 million of them working regular shifts, this will have many unintended consequences. This decision will deter employers from taking the risk on employing casuals (that often lead to full time opportunities). For many people, especially the young entering the workforce, this is a good way for both parties to have employment flexibility. There were already requirements on employers to have to offer a permanent position at each 12 months of employment.

So what can you do?

The push is clear from Fair Work, lawyers and Unions: don’t employ people on a casual basis. In reality though, there are many instances when casual employment is required. In these cases, make sure:

Much as I’m sure you would have preferred this column to be a saucy tale of managing a workplace affair in a backroom cupboard, it’s a frightening real-world suspense story still unfolding in front of what should be a captivated audience. Sadly, too many people are too disengaged to do anything until it will be too late. Both the above rulings show a shift in our society to remove personal freedoms and stifle entrepreneurism. With Union membership still declining in our society, these changes are cementing more and more people to work under regimented employment agreements. With our economy requiring a rapid COVID recovery, the above two rulings will severely impact on the flexibility employers will require to take on the risk of employing people. Not only are these changes wrong (the employers were paying allowances to compensate for leave etc, and now must pay a second time) and a disadvantage to both people and employers, they create uncertainty and risk. I don’t know many, if any, business that could cop having to back pay 25% of the cost of their current and past employees back to some unpredictable date, and therefore sincerely hope our Governments can see the disastrous implications of back dating changes to employment conditions (or indeed any other areas).

You may also be interested in
Tags: Blog / employee / rdw / RDW Australia