Excavators To Be Used in Search for World War II Spitfires

When David Cundall conceived the idea of going in search of forgotten British fighter planes, his idea was met with uncertainty. Cundall is a farmer, private pilot and plane enthusiast who has been plotting the resurrection of the Spitfire aircraft for two decades. He has been actively investigating historical records that suggest that the fighter planes are carefully buried beneath the Yangon airfield near Myanmar city (Burma).

Cundall firmly believes that 36 of the famous fighter planes are buried, in excellent condition, in wooden crates in a riverbed at the end of the Yangon airport runway. He believes that eyewitness testimony – from British and American veterans as well as elderly local residents of Myanmar is complimented with strong survey data, telling aerial images and ground radar soundings to support his theory that the fighter planes are indeed where history reports they have been for at least seventy years.

The venture involves the 63-year-old farmer, a freelance archaeologist and a team of excavators to uncover the buried fighter plane treasure. It would be important to use excavators as their digging power is needed to reach the purposely built underground chasm where American engineers locked the planes underground.

Cundall believes that the discovery would “easily double the number of Spitfires that are still known to exist”. The expedition for him and for fighter plane enthusiasts alike would “be similar to finding Tutankhamen’s tomb” Cundall said.

Despite some critics there are supporters as the expedition is receiving a million-dollar guarantee from a Belarusian videogame company.

RD Williams believes David Cundall’s planned expedition is a testament to his enthusiasm for planes and especially Spitfires. The excavators will ensure that the job is done with precision and power just like our range of Hitachi, Caterpillar, Hyundai, Komatsu and Volvo excavators and excavator parts which are available for sale from our Rocklea centre in Brisbane.

Read more about the search for the Spitfires Excavators head to Myanmar to find WWII Spitfires. 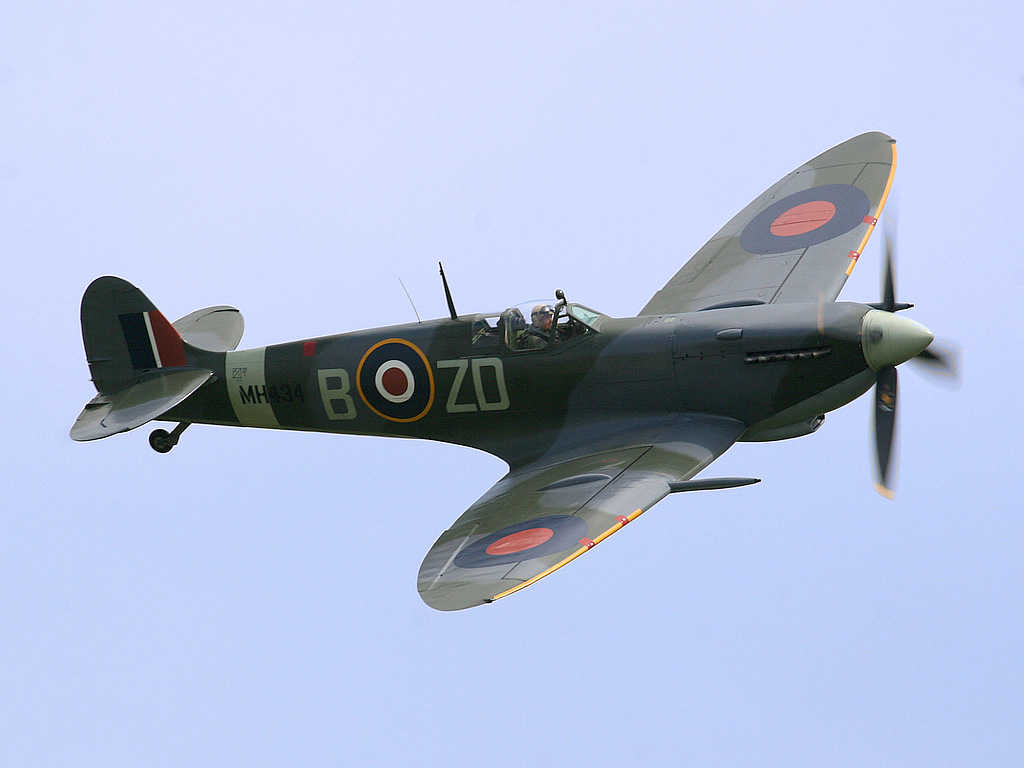