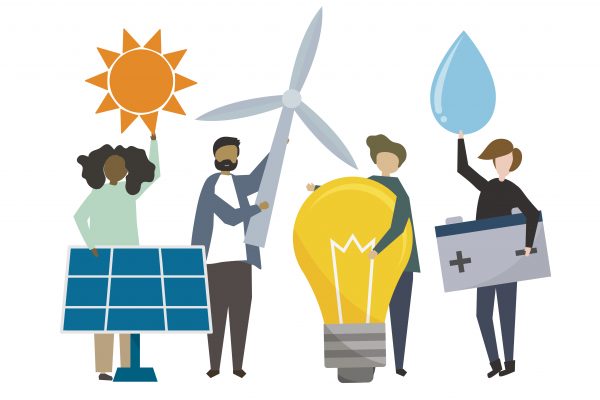 Like most Australian’s, I care for the future of our country, and despair at what legacy we are leaving the next generation. Where is our Sustainability Plan? I spent a part of my early life in Sweden, a country that was proud to be one of only a handful of countries in the world that could be totally self sufficient. This came about because Sweden is the country that has lived in peace the longest, partly because it managed to stay out of WW2. That came with the drawback that it had very few allies, and meant it had to develop its’ own capabilities. Sweden therefore had industry capable of producing all goods it might require, from aircraft and cars, to weapons, a self-sufficient agriculture sector, electronics and everything in between, that despite high costs managed to maintain global competitiveness. They also ensured they had access to all raw materials through a strong mining sector as well as going the next step to value add through steel and other processing facilities and a mix of energy sources saw the country self sufficient in terms of power use also. In more recent years, they have further developed many businesses around environmental sustainability, and whilst they’ve since lost many leading multinational companies (such as Volvo, SAAB, Ericsson), Sweden still has a stronger independence than most countries.

Australia is a first world country. It is quite a frightening prospect that despite being a signatory to the International Energy Agency (IEA) agreement to “hold oil stocks equivalent to at least 90 days of their prior years’ daily net oil imports”, our whole society could grind to a halt in less than 3 weeks. With all the talk of honouring things like the Paris Accord (which incidentally is non-binding with nobody meeting their targets), we have been non-compliant in meeting our sustainability requirement with the IEA since March 2012. We are the only industrial country in the world that is non-compliant. We have just 22 days of petrol and 17 days of diesel available, and still declining. Whilst it hasn’t happened (yet), even something as simple as shipping delays may exhaust our supplies fairly quickly.

Think about the above for a moment. If for instance the oil supplies out of the middle east (which has been war torn for generations) stop for a few weeks, Australia will run out of oil before any other developed country. All modes of transport will be parked up after 3 weeks. All mines will have to cease production, stopping our main source of export income. We are an island, hence shipping would also turn to a trickle, and most of the products we buy couldn’t get to us.

The MUA (Maritime Union of Australia) has made the point that there are about 60 tankers supplying Australia – all foreign owned and crewed. In the case of war, there are therefore no ships that could be seconded to prioritise our supplies. We’ve had nearly all our domestic refineries close due to competitive pressures from mega-refineries overseas. Successive Governments have all failed to act, and supposedly have a plan to return to IEA standards by 2026. 7 years is a long time to solve such a major strategic issue. We need to see some concrete actions now though, as rebuilding a fuel industry is something not as simple as just putting in tanks.

Australia has lost much of its manufacturing industry and is busy closing down our mining industry, whilst selling off ports and other important infrastructure to companies overseas. It’s well overdue for Australia to develop a Sustainability Plan – one that can ensure we have a society that can function should we ever have to stand on our own two feet. That must include being self-sufficient with energy, food and other essentials.